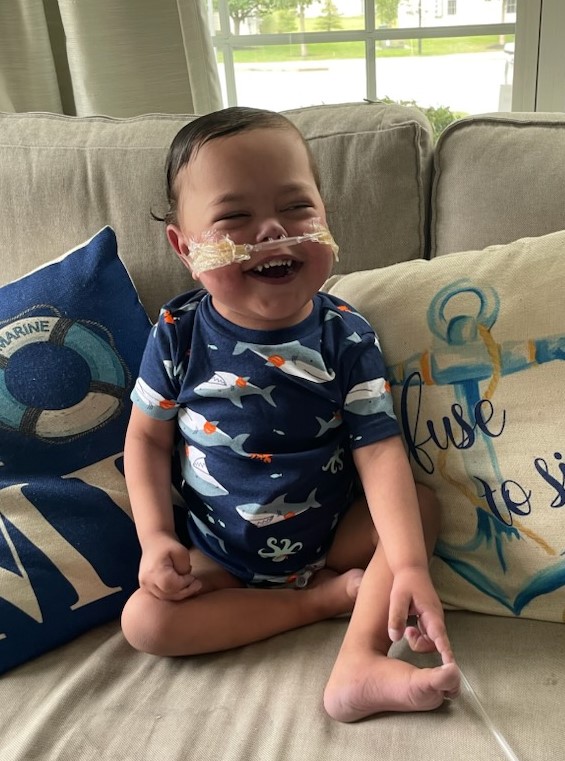 Four-year-old Logan Jack Stokes, son of Adam and Ivelisse Stokes, passed away on May 24, 2022, at Children’s Hospital of Philadelphia. Beginning at birth, Logan’s parents, family, doctors, medical staff, and a caring community put forth a powerful effort to keep him healthy, happy, and strong. Logan also put forth an equal effort, however, with little improvement. He was placed on a wait list for a double organ transplant that never materialized. (Twenty people die every day in America waiting for an organ transplant). Logan was playful and happy, despite being connected to supportive medical equipment. This did not deter him from being an active little boy.
At the funeral it was obvious to all that letting go was going to be very difficult for Logan’s friends and family. The only comfort realized was that for the first time in his life, Logan was free from cords leading to medical equipment. The friends of Logan, however, were not ready to let go. They were determined to have Logan’s essence continue in the form of care for others. They organized a charity golf event at Allentown Municipal Golf Course and raised $7,500.00. The money was donated to the Krysta Hankee Memorial Fund. Why this particular family service organization? The KHMF helped Logan’s parents with transportation costs related to the many trips they made to Children’s Hospital of Philadelphia. The Krysta Hankee Memorial Fund also paid the cost of a trip to St. Louis, Missouri, for Logan’s specialized evaluation and service. Logan’s family also received a tremendous amount of support from Logan’s father’s workplace. Logan’s family and friends created the “Friends of Logan” initiative to recognize and pay forward the love and care that was given to Logan. Their $7,500.00 donation to the Krysta Hankee Memorial Fund will provide approximately 50,000 miles of travel for Lehigh Valley families traveling far and wide to address critical needs. “Friends of Logan” have truly used their grief as a foundation to deliver goodness to many families they may never meet.
About Logan
Logan Jack Stokes was born at the Children’s Hospital of Philadelphia with a condition called Hypoplastic left heart syndrome. He was scheduled to receive the Norwood procedure, which is 3 heart surgeries over the space of 3-5 years to help remedy his condition. Unfortunately, Logan had complications and by the time he was 18 months old, had been through 5 surgeries. This brought on another condition called Pulmonary Vein Stenosis which is in-curable. His only chance of survival was to have a heart and lung transplant. Logan was on the transplant waiting list at Children’s Hospital of Philadelphia for 14 months. Further evaluation concluded he would not survive the surgery due to a high number of compromised veins. His medical team made the difficult decision to remove him from the list.
Following this, Logan had a second opinion at St. Louis Children’s Hospital in Missouri. Their insurance would not provide medical transportation so they bought a bigger car, rented an oxygen machine that would work for long trips and set off. After 2 weeks of assessments, it was decided that Logan would not make it through the surgery. Logan’s family then returned to the Lehigh Valley and comforted him with loving care. From the time that Logan had Pulmonary Vein Stenosis, he received stents every 3 months to keep his veins open for as long as possible. Unfortunately, Logan became very sick again in November, and spent the last 7 months of his life in the Children’s Hospital of Philadelphia.
Logan had to spend over 50% of his 4-year life in the hospital. He was on oxygen support from 4 days old and also on a feeding machine. His parents would work from the hospital and stay in Philadelphia or drive back home every day. Logan is sorely missed by all who knew him. “Friends of Logan” are proud to remember him by helping others. 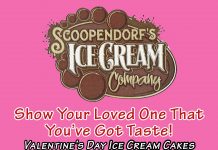 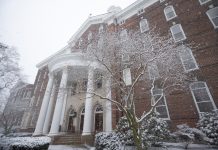 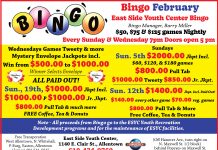 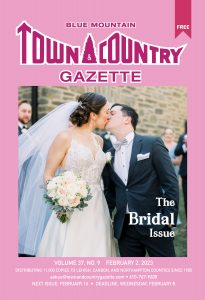 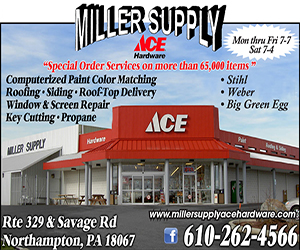 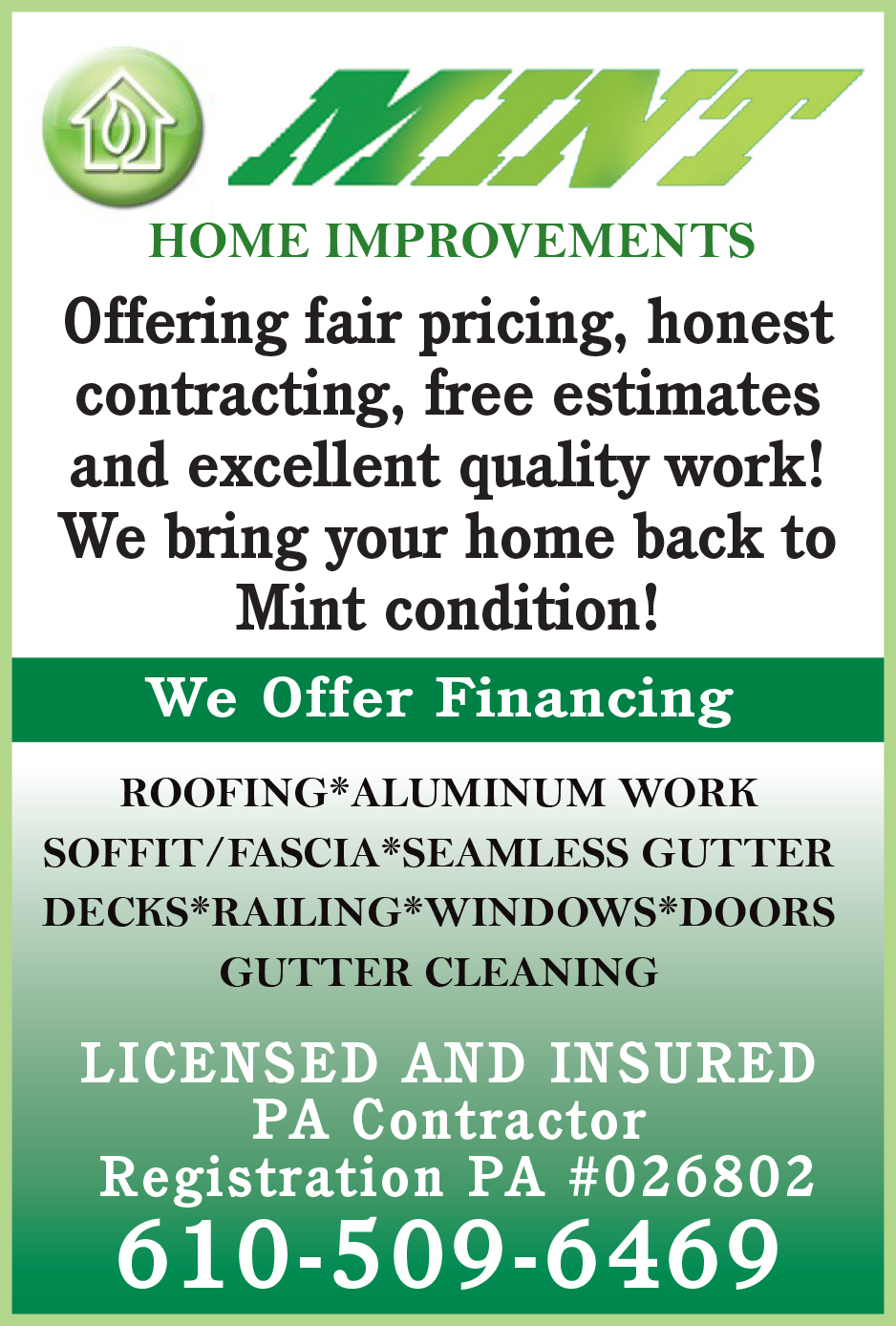