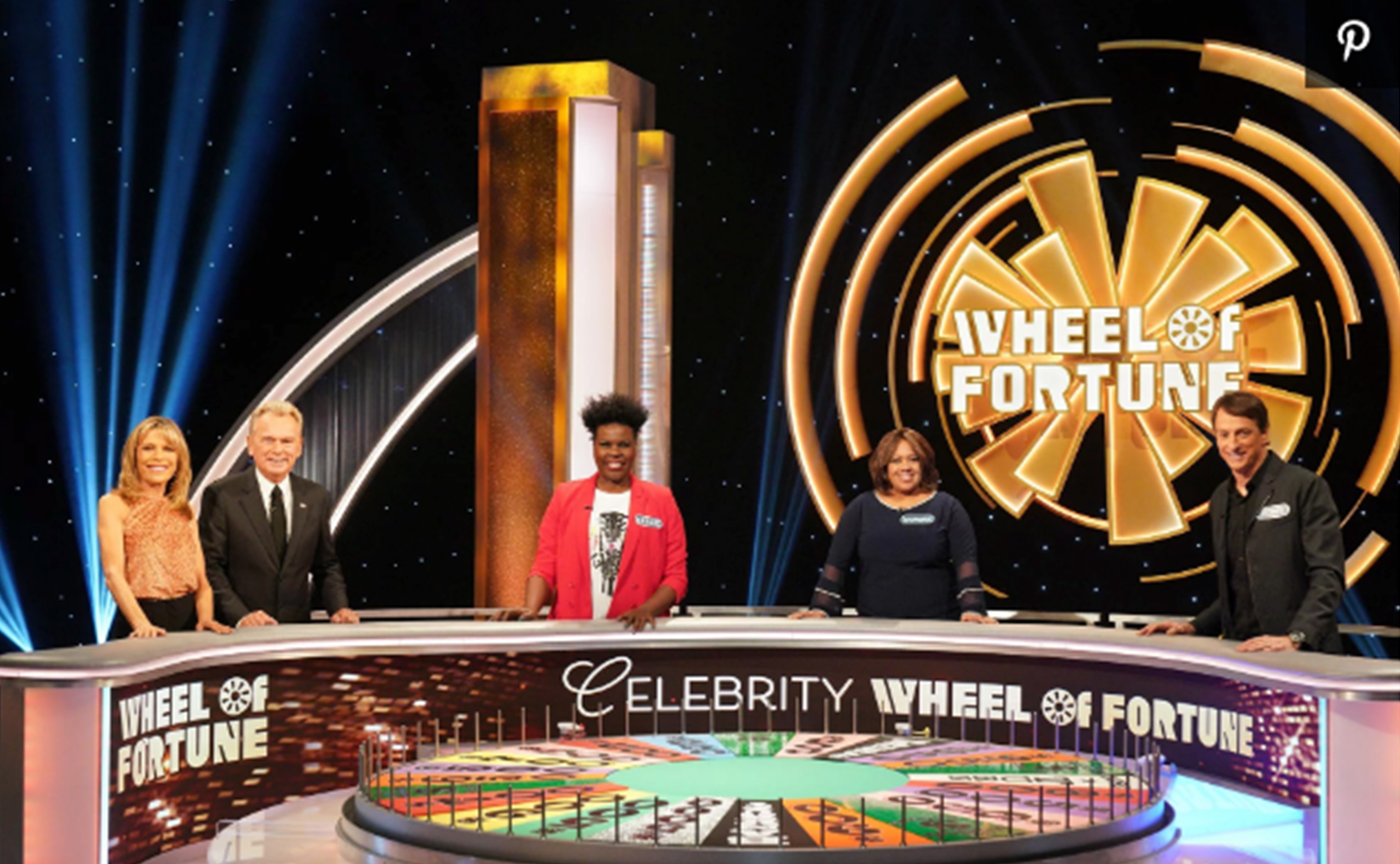 It took 46 years, but Wheel of Fortune is finally ready for prime time.

Ahead of the premiere, EW spoke to longtime host Pat Sajak about what to expect on Celebrity Wheel, bringing the show to prime time, and what it’s been like filming Wheel in the time of COVID.

ENTERTAINMENT WEEKLY: What is Celebrity Wheel going to look like? Are there going to be any adjustments to the game?
PAT SAJAK: As far as the game, it’s going to be the same. We’ve jazzed up the set a bit, made it look a little more prime-timey, whatever that means. And it’s going to be a different kind of vibe. We want [the contestants] to play a good, solid game, but we’re mainly there to have fun. It’ll be a little lighter in attitude.

Celebrity Jeopardy famously is a little easier in that incarnation than the regular games. Is that going to be the case with Celebrity Wheel?
Wait, I’ve done Celebrity Jeopardy — are you saying they gave us easy questions? No, look, we’re not Jeopardy. We’re not asking for world capitals and all that stuff. You know, we’re playing hangman, so you don’t have to change it all that much. We’ve got a couple of the more exotic categories that only regular viewers might have a way to play, but other than that we’re the same kind of game, same difficulty level, I would say.

I’m also curious, what took so long for a celebrity version of the show to happen?
Part of it is, we’ve always been careful about not getting the show overexposed. We’ve been on a very long time, and I don’t know how much Wheel is too much, but you don’t want to water the product down too much. And this seemed like the time to do it because of what’s going on in the world. Wheel of Fortune is kind of a sign of normalcy for people; they were very glad to have us back on the air. So this seemed like a good time to expand into prime time a little bit, at least one time, and extend that normalcy. And also, the networks frankly need programming. A lot of stuff can’t shoot the way [we] do, so the timing worked out. It was good for everybody.

What has it been like producing the show during the pandemic?
I would lie to you if I wouldn’t say it’s mildly depressing for us backstage, because you’ve got people running around in masks and hazmat outfits, and human contact isn’t there, and there’s no audience, so it’s a different atmosphere. Our job is not to let that translate on the air. We try our best in the way we shoot the show and what we do here to make it as normal as possible, so that people can forget about it. We never talk about it, we just go about our business, and whatever our politicians are dictating, we do it. But we try not to let it spill over into the show. 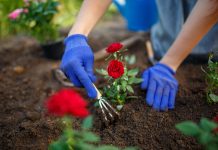 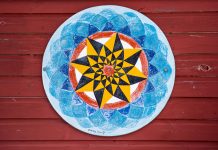 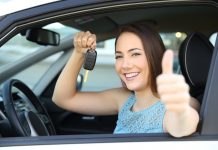 A Car Rental Apocalypse Is Coming: Here’s What You Need To Know 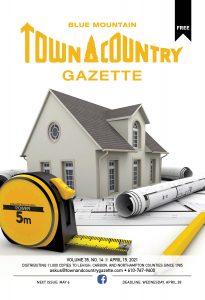