Pfizer (PFE) and BioNTech’s (BNTX) vaccine is one step closer to being distributed to health workers and nursing home residents, with the U.S. Food and Drug Administration’s (FDA) vaccine advisory committee recommending its emergency use authorization (EUA) on Thursday.

The 17-4 vote, with one abstention, could result in the FDA authorizing the vaccine within a matter of days, which would then trigger the distribution of the vaccine throughout the 64 jurisdictions in the U.S., including 50 states, Tribal Nations and several territories.

Dr. Peter Marks, director of the FDA’s Center for Biologics Evaluation and Research (CBER), said Wednesday that the agency would take “days to a week” to issue an EUA.

FDA Commissioner Stephen Hahn reinforced the message, dimming hopes of an authorization on Friday. Hahn said late Thursday that, “FDA staff feel the responsibility to move as quickly as possible. However, they know they must carry out their mandate to protect the public health & ensure any authorized vaccine meets our rigorous safety and effectiveness standards that the American people have come to expect.”

President-elect Joe Biden’s team initially incorrectly congratulated the FDA on granting emergency use, but later released a statement saying the milestone marked “a bright light in a needlessly dark time,” and that more work lay ahead to continue to ramp up production to begin the mass vaccinations next year.

Meanwhile, Dr. Robert Redfield, director of the U.S. Center for Disease Control and Prevention (CDC) said COVID-19 has become the leading cause of death in the U.S., surpassing heart disease, which previously held the designation.

A CDC official told the FDA advisory meeting that its studies have shown that prevalence of the virus is two to seven times higher than the reported positive cases, which came in at more than 14.8 million as of Thursday. 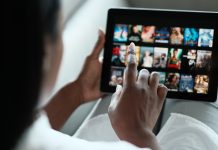 From Peacock to HBO Max, here’s what every major streaming service can offer you 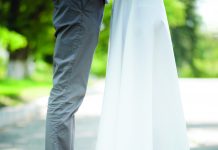 Calling all newlyweds and brides-to-be! 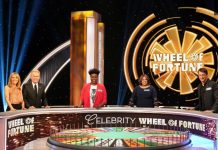 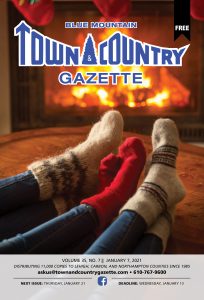