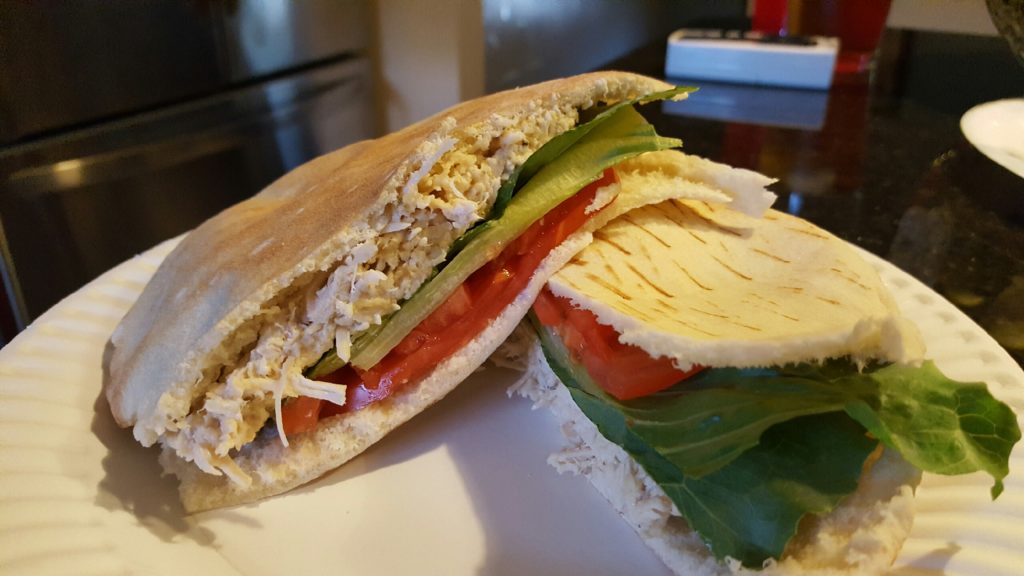 This recipe is as tasty as it is quick. I made a few revisions though. I chose pitas instead of hamburger buns and I added tomatoes to the sandwich and it was awesome. Instead of water in the crock-pot, I used chicken broth. The recipe made a lot of sandwiches, so I think this would be perfect for a picnic of if you’re serving a lot of people. With just the two of us, the recipe provided quite a few lunches and dinners. Despite how good it was, I was wishing it was chicken salad instead of chicken caesar; maybe next time! 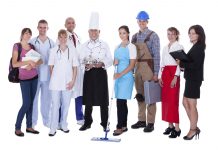 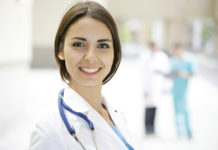 Injury Recovery Should Include Prescriptions Plus Natural Medicines 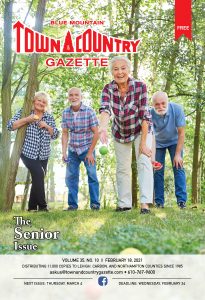