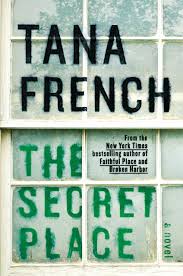 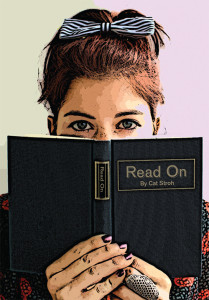 When a brutal murder of a teenage boy occurs on the grounds of St. Kilda’s School, a prim and proper girl’s boarding school, eyebrows are raised and lips are sealed. The Murder Squad in Dublin, Ireland is unable to solve the case and the trail runs cold. Almost a year later, a student drops off a mysterious notecard with cutout letters saying, “I know who killed him,” taken off of the school’s gossip bulletin board by the name of The Secret Place. This mysterious card prompts detectives Stephen Moran and Antoinette Conway to reopen the case and take a day trip to St. Kilda’s. What starts as questioning as to who hung the cryptic card turns into an all out murder investigation, taking place over the course of one day. Are children capable of murder? Of sacrifice? As it turns out, yes—yes, they are.

The Secret Place is Tana French’s fifth novel in her Dublin crime drama series. Haven’t read any previous books in the series? Not to worry, you do not need to (however I’d suggest that you do) to understand. Each book is very loosely related to the next. It is an intriguing tale of strong, powerful bonds of friendship and just how far that friendship can go. Would you sacrifice anything for a friendship? Even a life?

Each chapter flip-flops between events leading up to the murder and present time, a year after the murder. This allows the reader to glimpse into the mindset of the girls at the school and the detectives investigating the case. Not only do you get acquainted with each of the characters, you learn each side to the story, each motive, every lie and twist. Diving into the bubble-gum, fuzzy, naïve, sugarcoated, yet backstabbing world of St. Kilda’s is telling of just how dangerous teenage girls can be: “…a place like this is riddled with secrets, but their shells are thin and it’s crowded in here, they get bashed and jostled against each other; if you’re not super careful, then sooner or later they crack open and all the tender flesh comes spilling out.”

I’ve found with each of French’s novels, and her fifth installment is no different, that the entire body of the novel is fantastic, completely and utterly engrossing, the kind where you should only pick the book up if you are in a suitable place to have your face buried in a book for a couple of hours. Her characters’ personalities are so developed and well thought out that I find myself contemplating what they are doing and thinking when I am away from them, and I miss them when I am finished. I almost feel a loss because I know I am done with their story and will not be spending any more time with them. (I get very attached.)

As phenomenal as French’s stories are, I do have some negative points. Her writing gets to be extremely loquacious at times. She is very descriptive and her imagery practically drips off the page, however when I am speed reading to find out what happens next, I am left with just a mouthful of extensive descriptions and words that I wish I could spit out and skip over.

Also, I really hate to say it, but her endings are usually disappointing. Everything leading up to her endings is heart pounding—don’t even look at me because I am too busy reading—but then you finish the book and just feel a certain amount of disappointment. At least I do. I hope that doesn’t discourage you, as every story needs an ending, whether it is a perfect one or not. 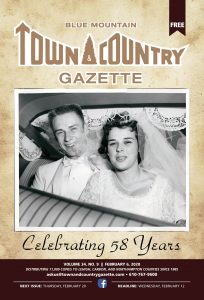