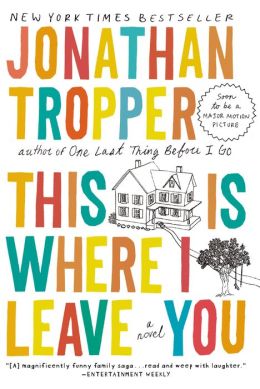 Jonathan Tropper brings us a cleverly written novel of 352 pages of comedy and family drama filled to the brim with sex, confrontation, lust, love, and divorce, just to name a few. This Is Where I Leave You is an easy page-turner, yet intelligent and deep enough to make one ponder all aspects of life.

Our main character Judd finds himself at a horribly depressing rocky bottom when he walks in on his wife having a racy affair with his pompous boss and learns she is pregnant, forcing him to quit his job to avoid his boss and move into a sad basement apartment. To make matters worse, Judd receives the news of his father’s passing after a long battle with cancer. Judd must return to his hometown for his father’s funeral services, along with his three other siblings and their immediate families as well. Between Judd’s sarcastically cynical sister, polar opposite brothers, provocative mother and old exes, things get rather interesting while the family is obligated to honor the deceased’s wishes and sit Shiva (seven days) under one stifling roof. 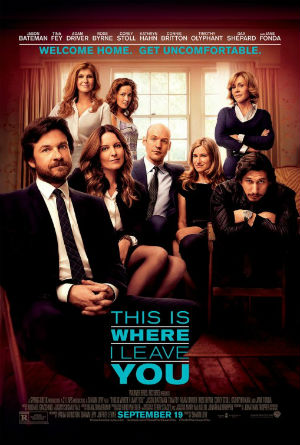 Repressed conflicts and decade-old grudges arise within the family and Judd is forced to confront his past and present head-on. While coping with his current marriage woes, he runs into and begins to rekindle an old high school love. Judd quietly mourns his father throughout Shiva and reminisces on all the things he did wrong or should have done better, things he should have told his father, and things he repressed up until the present. When Judd is made aware of some life-changing news (for instance, his mother is now a lesbian and he is indeed the father of his wife’s coming baby), he must make the decision to move forward, forgive, and start becoming whole again for his future baby girl. Despite the fistfights, tears, screaming, and affairs that all occur over the Shiva, the broken family somehow manages to become whole again and receive some much-needed closure.

The characters and events in This Is Where I Leave You are so relatable that I think it will reach audiences of many ages and tastes. At one point or another, every family has problems and every person has conflict they must confront eventually. Every character is credible and portrayed perfectly; at least one of these personalities will jump off the pages and into your heart. By the end of the book you will feel like you are part of their family, like you know these characters inside and out, and you’ll be sad to see them go their separate ways. You may also be sad to put the book down when the time comes to finish it; I know I was.

This Is Where I Leave You teaches us that one must forgive to move on, to laugh at the little things, and to stop and appreciate one’s life and the people in it, for they will not always be there.

This book was my first by Jonathan Tropper. I was instantly hooked and pleasantly surprised to find a new favorite author. I plan to read his other novels and look forward to the film adaptation of This Is Where I Leave You, which stars Jason Bateman as Judd and hits theatres September 18. 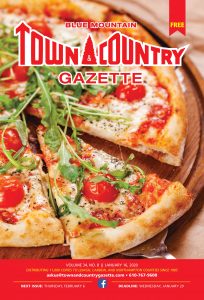